Serial small business owner and coach who helped over 1,000 businesses to grow their ideas into profitable business.

Learn how I can help you achieve your business goals. 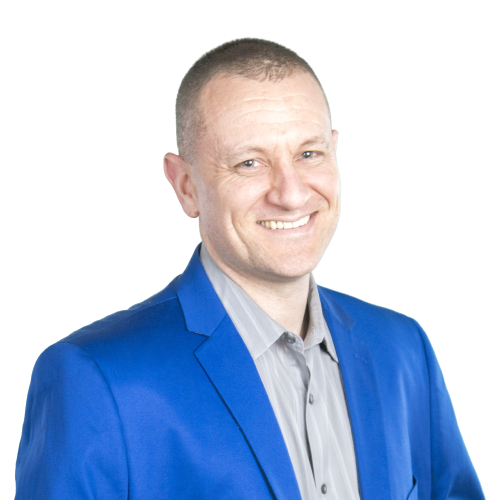 I myself successfully ran 10 bussiness. From videograohy to real estate investment. I have done it all and can help you reach your goals.

I have trained and coached over 1,000 businesses on how to simplify processes and leverage technology in their business.

I have hired hired over 200 employees, including interns that were inspired to start their own businesses.

I started my first business at the age of 7 and I was hooked!

I was a strange kid.  At the age of 11 I would come home from school and immediately turn on the AM radio (on my Sony Walkman - remember those?) to listen to "Business Talk Radio".  Who does that?

Over the years as a pre-teen I learned about banking, finance, retirement accounts, stock market investing - I was so upset when I found out I had to wait to age 18 before I could invest in the stock market! 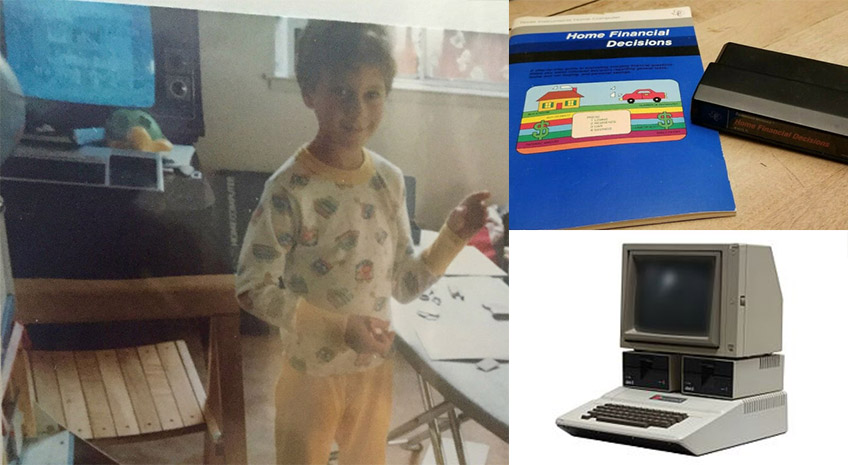 I started programming computers at the age of 7.  I programmed in BASIC on the Apple II computers at school on my lunch breaks and I also had a Texas Instruments TI-99/4A in my bedroom (pictured on the left) - I stayed up late at night writing games for my friends to play.

When I finally saved enough money to buy a "game" for my computer, I purchased a program called "Home Financial Decisions".  It was not a game, it was a financial planner - such a strange 7 year old.

To date, I have programmed in over 30 computer languages.

My first business was selling candy at school in the 2nd grade.  I started with a modest 25 cent investment from a quarter I found on the sidewalk.  Within a week I had $12.50!  This business continued for years. 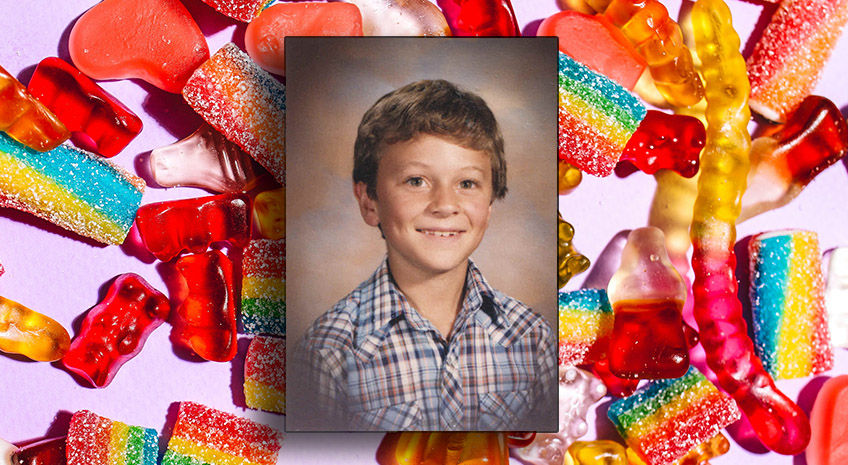 My second business (at age 12) was doing electronic repair for the neighbors and my teachers at school.  I would fix broken Walkmans, televisions, stereo equipment, CB radios, VCRs, etc.  I did this until I graduated high school.

Later, I succesfully negotiated a deal with the local Radio Shack franchise to collect broken items from customer's (while I was at school) then I would fix them after school and split the proceeds with Radio Shack.

This was how I got around the labor laws that prevented me from being employed before age 15.  I just had my own business!

My third business was a Pager and Cellphone store in Santa Rosa, CA.  From 1996 - 2001 I was awarded as the number 2 reseller for PageNet for all of Northern California. 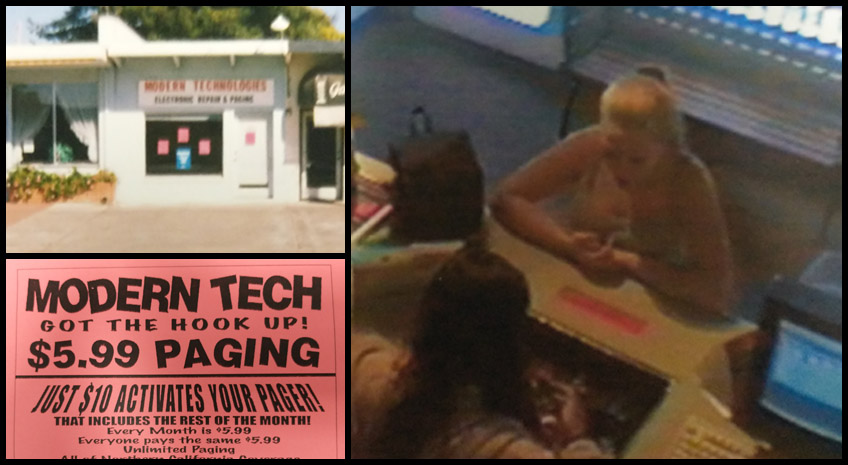 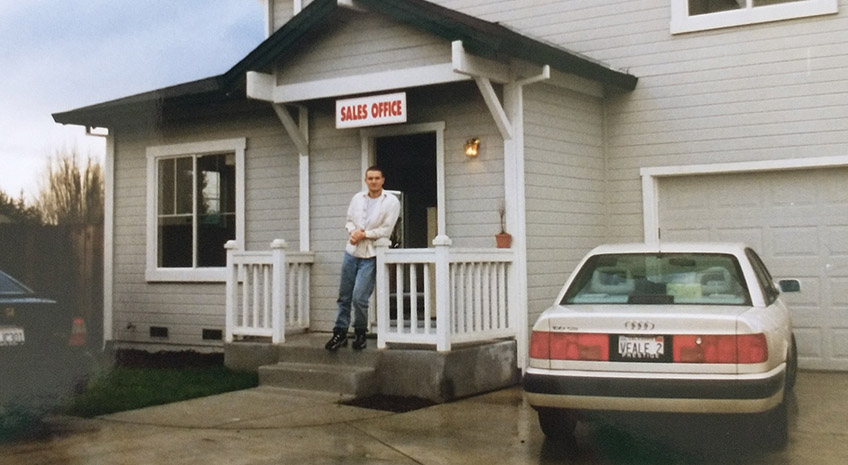 At this time, my fourth venture was in real estate investment and property management.  I sure learned a lot about banking, loans, dealing with tenants, home repair, etc...  I was fortunate to get into the housing market in California at a great time!

I then went on to my fifth adventure and opened a no-alcohol nightclub for teenagers.  I wanted to provide a fun & safe place for teenagers to "hang out" and keep them out of trouble on weekends. 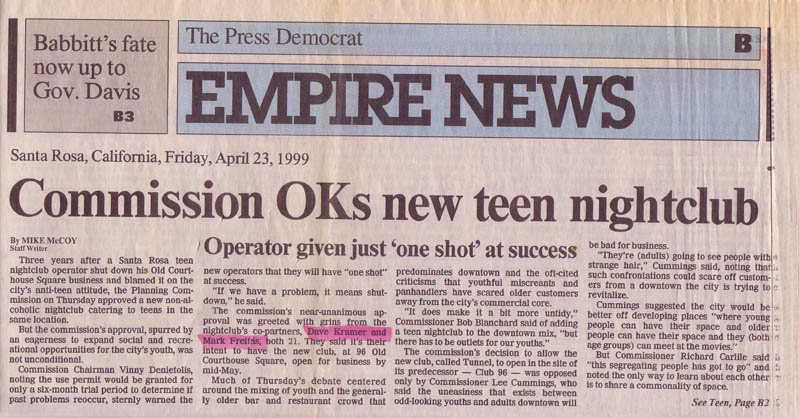 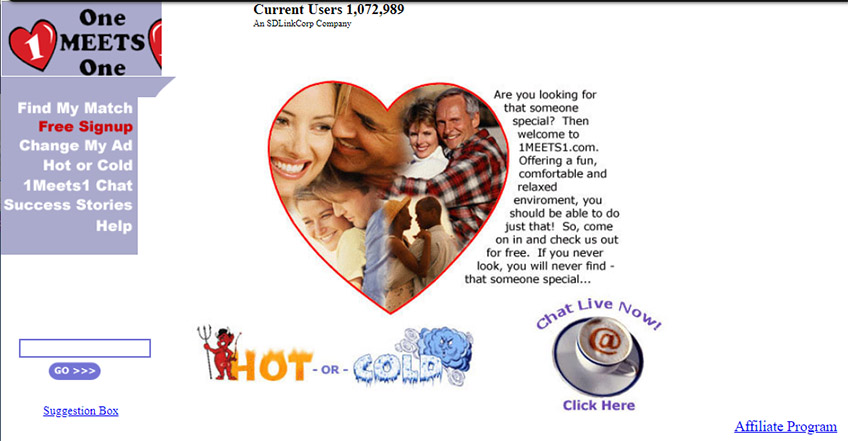 My sixth endeavor was an Internet startup in 2002 for a dating website.  This was the pioneer days of the Internet comparable to the wild wild west.  There were few social norms and guidlines on how to run an Internet business - this was also right after the infamous "dot com crash"  The business did surprisingly well for a few years until my attention was drawn to an emerging market in my seventh company.

Seventh - I started a mobile computer repair service that provided in-home and in-office repair and installations.  This was when I really got to meet hundreds of small business owners and learn about their struggles and help them to implement technology in their business.  I sold this business a few years later with an established loyal client base and 4 employees. 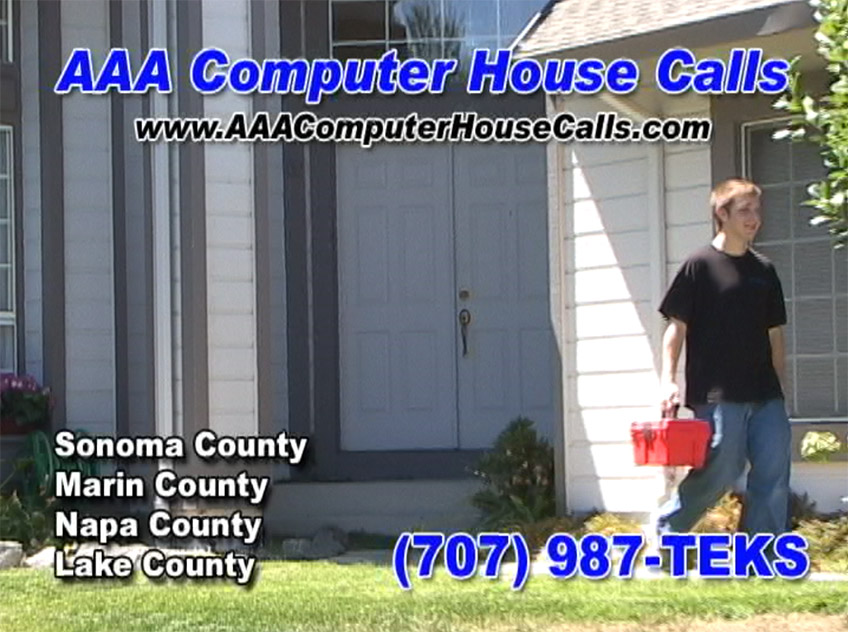 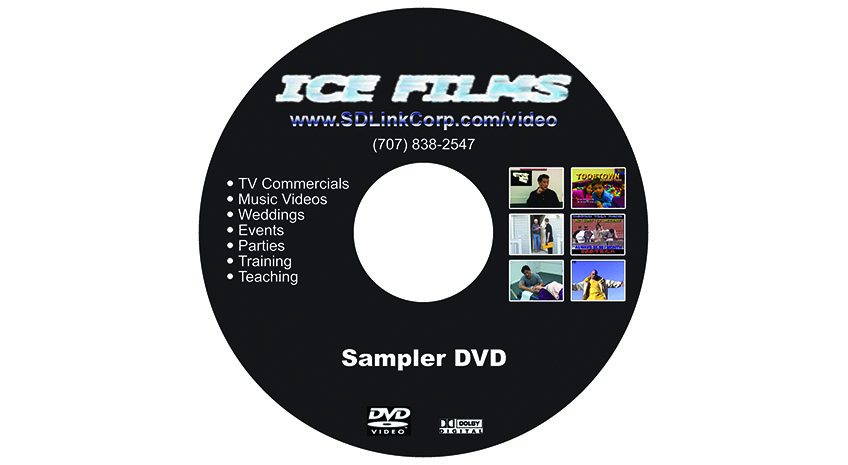 Ninth - I went back to the Internet with an Internet Startup venture.  I got the full exposure to the silicon valley lifestyle.  I went into investment pitches (think "Shark Tank") and had meals with Investors. 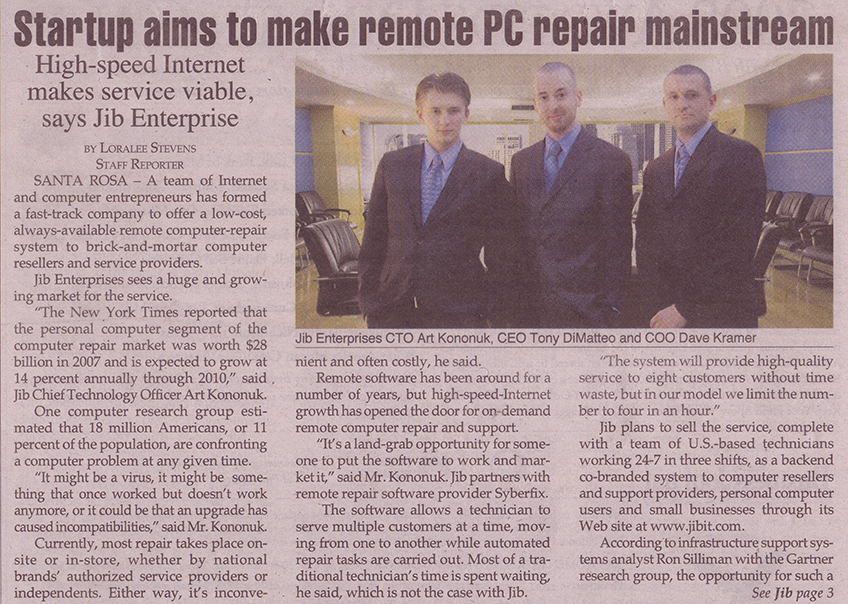 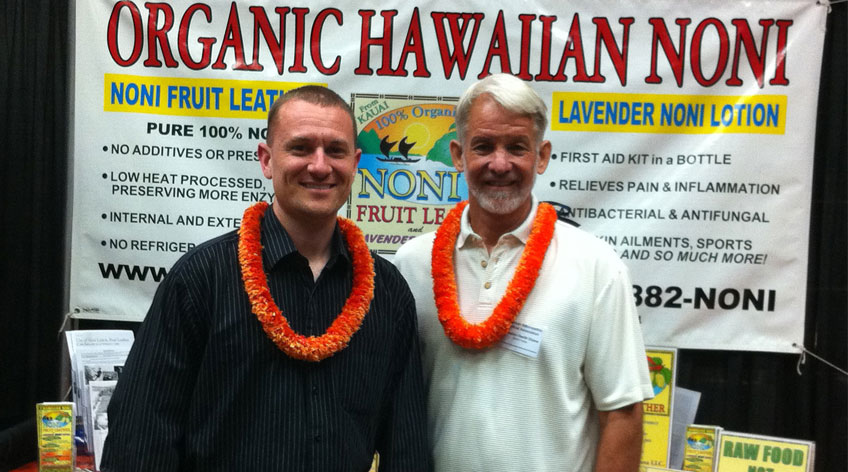 I then moved to Colorado and continued coaching small business owners.  I took an active role in helping 2 nutracutical companies to skyrocket their businesses.  One of them is now grossing over $1.1M in annual revenue.

This was the beginning of my tenth and current business, AllProWebTools - an online business management software. 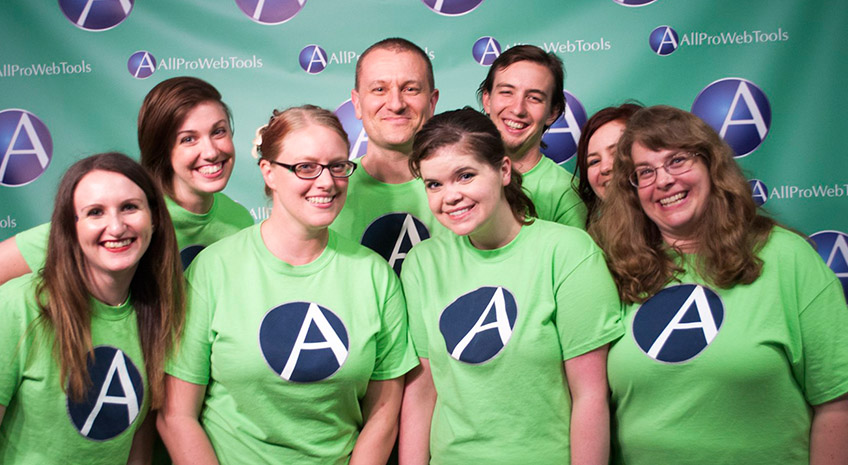 Over the years, I also helped many of my friends to start their own businesses.  I helped them with employee issues as well as negotiating terms to lease office space and much more!

I have learned so much in over 30 years as an entrepreneur. I have hired over 200 employees and coached over 1,000 businesses on how to use technology and create systems to run business more efficiently.

My hope is to pass some of the knowledge gained from my life experience as a small business owner to others who are pursuing the dream of freedom and to be their own boss!